Aloe Vera or otherwise Aloe barbadensis, is the most famous of the 300 species of the aloe plant, well known for its healing properties and widely used in health products and cosmetics.

Aloe Vera is a spiky succulent plant, which grows naturally in dry, tropical climates in Africa, Asia, Europe, and the southern and western parts of the United States.

People have known for centuries that Aloe Vera has healing effects.

The parts of the plant that can be used for medicinal reasons are, the gel contained in the leaves and the aloe latex, which is the yellow pulp that’s found just under the outer part of the plant leaf.

The clear gel that is extracted from the leaves is usually used directly on the skin to treat burns and various skin conditions. It can also be included in liquid and capsule products that are taken orally. The aloe latex part of the plant has been shown to have laxative properties, and it’s usually taken orally to treat constipation. 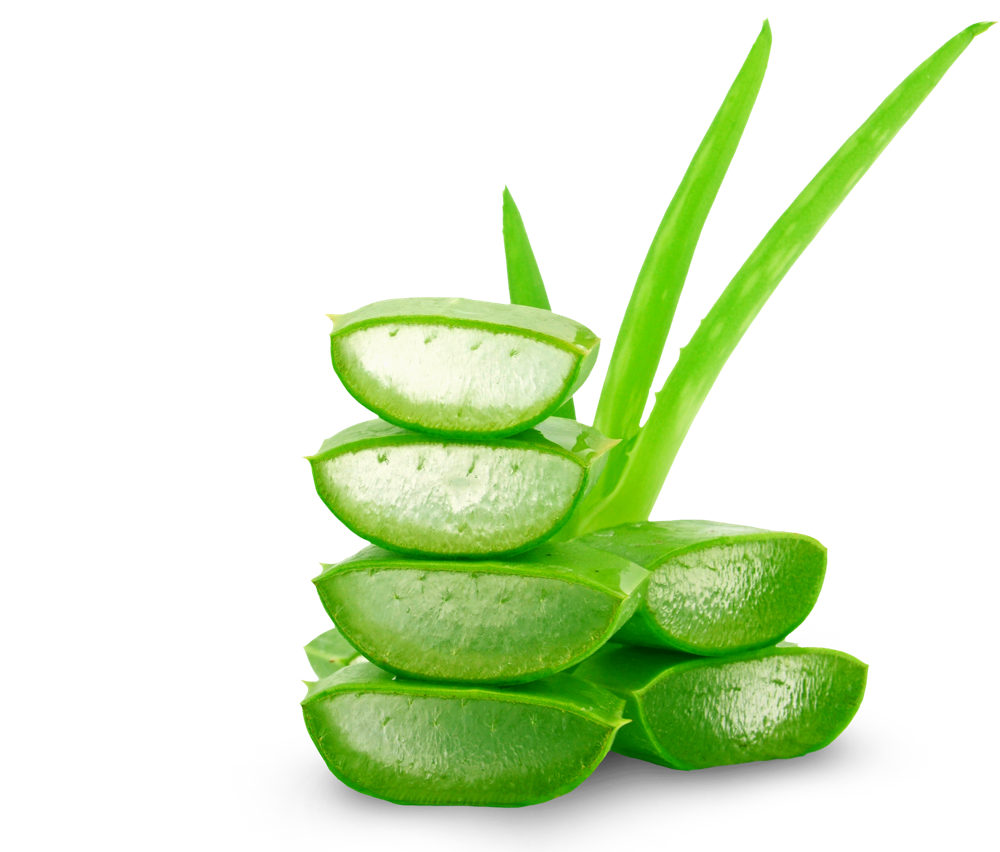 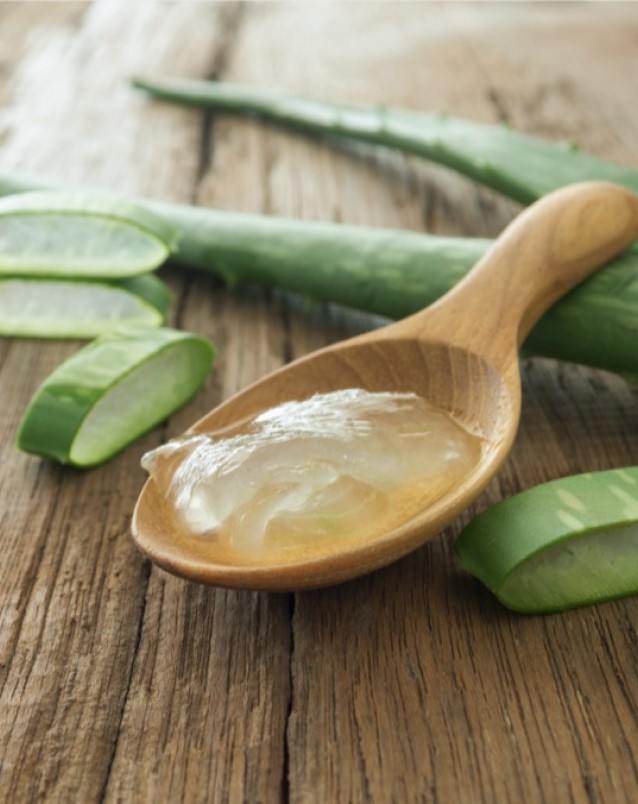 Some of Aloe Vera’s beneficial effects are: 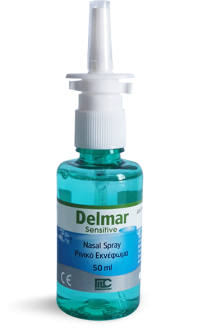 Delmar Sensitive is an isotonic solution enriched with Aloe Vera which helps to restore moisture in the nasal mucosa and soothe irritated, sensitive nose.
Learn More